“This equipment opens so many new avenues for programming.”

ImaginOn: The Joe & Joan Martin Center has been called a playground for literacy and self-expression. Thanks to a generous gift from Google Fiber and additional support from the Knight School of Communication at Queens University, the playground has added some new high-tech equipment.

A new digital makerspace for teens and preteens on the second floor of ImaginOn features 3D printers, a virtual reality station, iPad and iMac pros loaded with multi-media creation software, a vinyl cutter and heat press, and much more. The space is equipped with a gigabit wireless Google Fiber connection, making it the fastest public library wireless access in Mecklenburg County.

ImaginOn’s Teen Loft Manager Kelly Czarnecki is excited by the possibilities. “As today’s teens enter the workforce, being able to express themselves in the digital world will be essential. Tools like these will be the norm.” For now, visitors are excited to explore and experiment with the new devices. “This equipment and the high-speed connectivity open so many new avenues for programming, and the Library staff have a lot of ideas” Czarnecki explains, “but we’re going to take our cues from the teens. We’re going to see what they gravitate toward and build on that.”

Studio i was groundbreaking when it opened nearly fifteen years ago at ImaginOn as a multimedia production studio for teens. This new, expanded makerspace reflects a the growing popularity of similar spaces in libraries nationwide – in its first year, Main Library’s makerspace doubled its hours to meet demand. 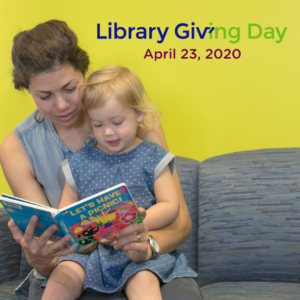 Because of You, Giving
digital 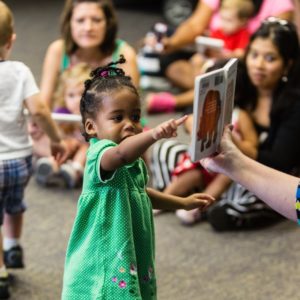 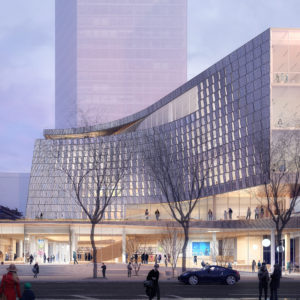 “We are excited about being involved in the Library project, which is an investment in opportunity and access for all,” said David Tepper.