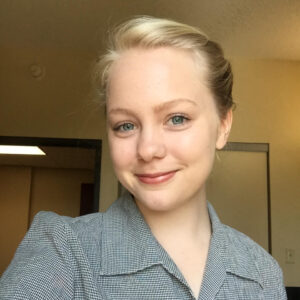 Emily Sears is studying political science at Queens University and served on the Engage HER planning team. Her reading list reflects her studies and the world around us.

THE MOMENT PRESENTED TO US: READING DURING A GLOBAL PANDEMIC

Emily Sears was born and raised in Waynesville, North Carolina, in the heart of the Appalachian Mountains. She is currently pursuing a Bachelor of Arts in Political Science at Queens University of Charlotte with minors in history, interfaith studies, and the university’s Honors program. During her time at Queens, Emily has obtained several leadership roles including the President of the Interfaith Leadership Council, the Migrant Assistance Project campus coordinator, and the Civic Engagement Fellow for the Wells Fargo Center for Community Engagement. After finishing her undergraduate degree, Emily plans to attend a one-year master’s program in the United Kingdom or Ireland where she will study transnational security, peace, and conflict.

What are YOU Reading?
Ebooks and more
educational success, engage 2020, Reading 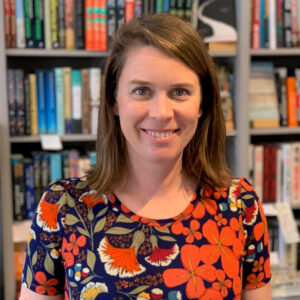 What is Adah Fitzgerald reading?

Adah Fitzgerald knows a few things about a good read – she’s the owner of Main Street Books, Davidson’s local bookstore right on (you guessed it!) Main Street. Next time you’re in Davidson be sure to visit Adah and her staff for even more well-informed recommendations… then check out the Library right across the street. 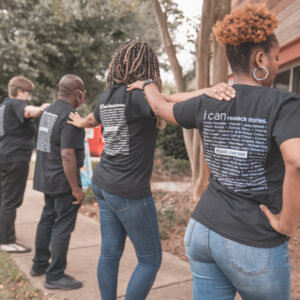 Commitment to a more equitable community 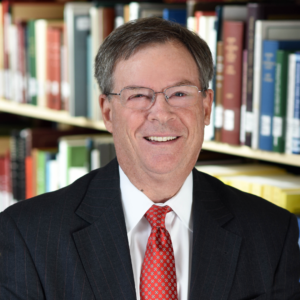