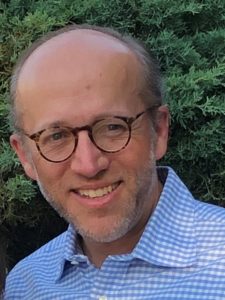 Library trustee and CommonSpark campaign cabinet member Joe Helweg listens as much as he reads. We asked the self-described “musical omnivore” what he’s been listening to:

I’ve always been a musical omnivore – to a point that can be a bit odd.  I thoroughly enjoy exploring across musical genres, and over the years I’ve found artists and works I truly love in virtually every category.  My father was a huge jazz aficionado from his years in New York City during the late 1950’s and early 1960’s, and I was trained as a classical violinist, eventually studying at Aspen Music School and touring Eastern Europe with the Western Massachusetts Youth Symphony and the Amherst Ballet Company.  I think my father’s love of jazz somehow made me aware that I was witnessing the birth of another incredible, African American art form in the hip hop records I heard on Philadelphia’s hip hop and R&B radio stations during my early teens.  So I was the kid who would listen to Grandmaster Flash and the Furious Five on my Walkman while my mother drove me to orchestra practice – as I said, it gets a bit odd!

Despite my deep appreciation for jazz, hip hop and classical music, I’ve always found there is nothing quite as infectious as a well-constructed pop song, and over the years I’ve amassed thousands of records, discs and digital downloads of great rock & pop music.  An interesting journey in 2019 has been my relationship with country music.  Originally, Rolling Stones introduced me to Gram Parsons, and Gram Parsons led me to Emmylou Harris, the Byrds, Chris Hillman and a long love affair with the country rock genre.  I practically wore the needle off my turntable in college listening to records by the Eagles, Bob Dylan and Simon & Garfunkel, but I always kept to the rock “side of the line” when I would meander into country and folk music waters.  So I felt like Ken Burns was talking to me when he described the inspiration for making his brilliant Country Music documentary series released on PBS in the fall of 2019.  Watching that series became a really moving and inspiring experience for me, and it still has a big impact on the music I’m listening to.  Here are a few samples: 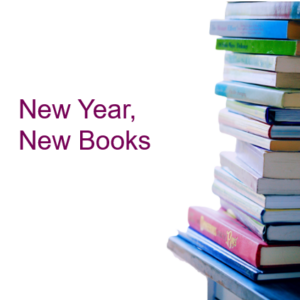 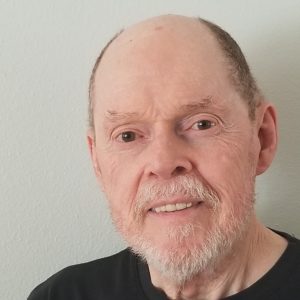 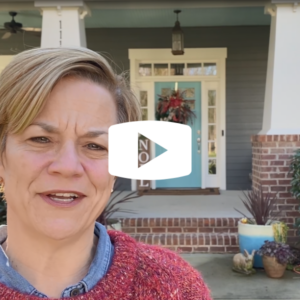 Thank You, and Happy Holidays!

About Us, Because of You, Community, Giving, Library Locations
giving