Dr. Tom Hanchett retired recently after many years with Levine Museum of the New South and earlier with Charlotte Mecklenburg Historic Landmarks. But he hasn’t given up work as a community historian. He writes a column on international restaurants for the Charlotte Observer, “Food From Home,” gives tours including the ongoing “Charlotte in Black & White and More” for Community Building Initiative, and lectures frequently on our city’s history. He joined the Library’s Robinson-Spangler Carolina Room as the Library’s Historian-In-Residence in 2019. Find his writings at www.HistorySouth.com.

Of the thousands of books from my youth, these are two that I re-read with our daughter Lydia and found I loved even more, thirty years onward. Charlotte’s Web, I discovered, is not just about a Fine Pig but also about being kind, being a teacher, and loving each minute even when you know it will not last. Walt Kelly’s Pogo comic strips offered the joy of making your own entertainment out of words and everyday human interactions, a humor based on a bedrock belief in the value of all of nature’s creatures — or was that “nature’s screechers”?

The Death and Life of Great American Cities, by Jane Jacobs
Pattern in the Material Folk Culture of the Eastern United States, by Henry Glassie
Streetcar Suburbs: The Process of Growth in Boston, 1870 – 1900, by Sam Bass Warner
The Strange Career of Jim Crow, by C. Vann Woodward

In college a series of books opened doors to my life’s work as a community historian. Jane Jacobs helped disrupt the 1950s – 60s horror of urban demolition by well-intentioned “experts,” instead pushing us all to look closely at how cities really work, an intricate “street ballet” of different people and uses. Henry Glassie offered a similar lesson for other material culture, from buildings to baskets. And Sam Bass Warner documented how cities grow over time, with a focus on the era of streetcar suburbs — such as Charlotte’s Dilworth, Elizabeth, Myers Park and Washington Heights, where I began my research for Charlotte Mecklenburg Historic Landmarks Commission when I arrived in the early 1980s.

The web of past decisions that shape our present options — that history did not just happen, nor has the world always gotten better and better. Southerner C. Vann Woodward opened my eyes with his exposé of the White Supremacy Campaign circa 1900 that systematically marginalized African Americans and blue-collar whites as well, actions we are still striving to undo.

When I arrived in this city, I needed a grounding in its history. Mary Kratt brought a poet’s pen and a storyteller’s ear to her chronicle of the Queen City, still the best single source on Charlotte nearly 40 years after she wrote it. Frye Gaillard, a young Observer reporter with a journalist’s driving urgency and love for people stories, showed how ordinary Charlotteans made history in the Civil Rights era. As I helped create Levine Museum’s main Cotton Fields to Skyscrapers exhibit, we gratefully drew on Kratt and Gaillard’s factual research, but even more on their unspoken philosophy that “people make history.”

Books on Food and People

How to get a handle on the fast-growing international population that is making history in Charlotte today? Calvin Trillin’s light-hearted but smartly observed food writing for The New Yorker  showed the way. Fuscia Dunlop’s memoir of Chinese culinary life took it deep. Whether you are at a fancy restaurant or the most humble table, eat a great meal and you are savoring not just a cook’s handiwork, but also all the cultural heritage that stands behind it. 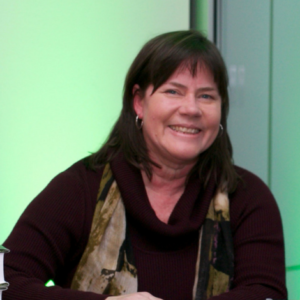 The owner of Park Road Books reads books before they hit the shelves. 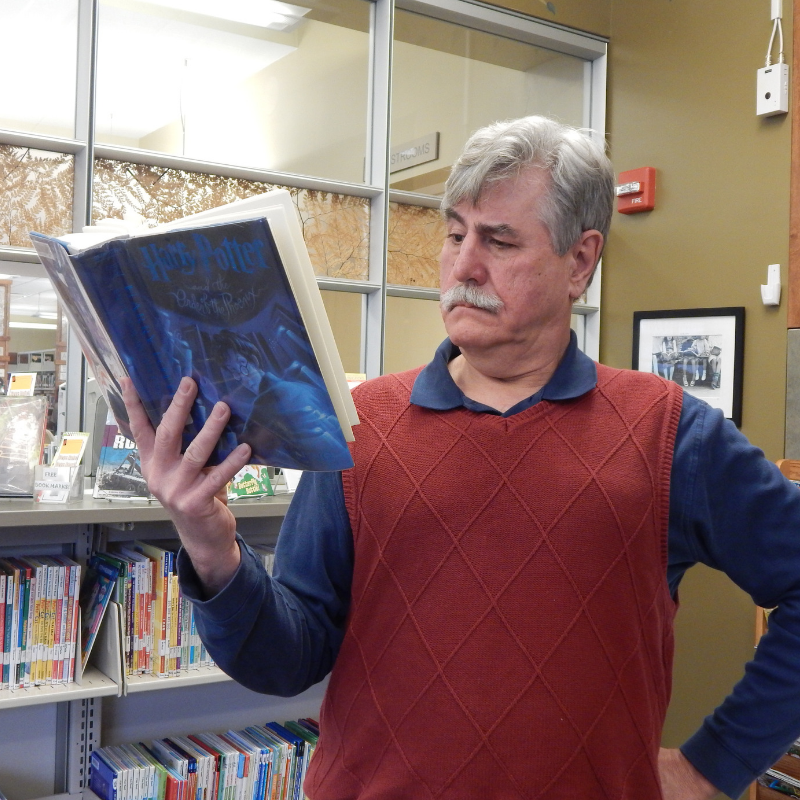 What Have YOU Been Reading? 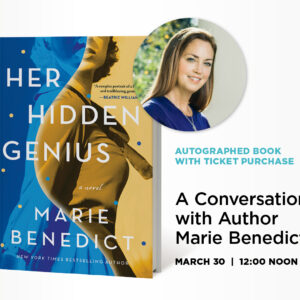 She changed the world with her discovery. Three men took the credit.

Join us for a live conversation on March 30th with New York Times bestselling historical fiction author Marie Benedict about her latest novel Her Hidden Genius. Benedict’s powerful new work shines a light on a woman who sacrificed her life to discover the nature of our very DNA, a woman whose world-changing contributions were hidden by the men around her but whose relentless drive advanced our understanding of humankind. Join the author on Wednesday, March 30th at noon to learn more about the inspiration behind her latest real-life heroine, Rosalind Franklin.