A discussion with innovators and leaders about inspiration, leadership, and where Charlotte is heading. 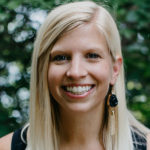 Betsy Idilbi is the CEO and Cofounder of Tech Talent South. Before starting Tech Talent South, Betsy ran a physical product development company, Little Idea. Following a merger with product development giant Enventys, she jetted off to Chicago to learn to code. There she met her cofounder and they agreed to launch a code school in the Southeast. Since launching TTS, Betsy has received many awards, including being honored by the Charlotte Business Journal as a 2016 Woman of the Year. Learn more at techtalentsouth.com 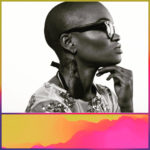 Davita Galloway is a creative force. She’s a costume designer, stylist, talk show host, writer and publisher, and co-owner with her brother Dion of creative studio and gallery dupp&swat, and its second location, The Concept. Davita and Dion recently launched CrownKeepers, a non-profit committed to sustaining the arts and creative culture in Charlotte. Davita can be found on YouTube hosting Nita&Vita, and throughout Charlotte inspiring and celebrating girls and women and encouraging them to show up as their genuine selves in every arena, every day. Learn more at thedavitagalloway.com 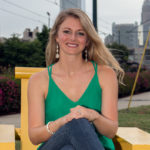 Varian Shrum is charged with transforming Camp North End, a century-old former industrial facility, into a vibrant destination that will help transform the neighborhood into an economic hub. Varian began her career in communications, but fell in love with urban design. During an internship at Charlotte Center City Partners, she came up with and idea for the CLT Neighborhood Living Room. With grant support from Emerging City Champions, she worked with neighbors to turn a parking lot into a living room for everyone. That same passion – creating a sense of community in neighborhoods – drives the future of Camp North End. Learn more at camp.nc 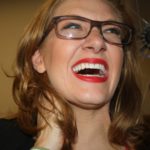 Hannah Levinson is an avid reader and Charlotte native. She grew up participating in the Charlotte Mecklenburg Library’s summer Novello reading competitions, and once won a story-writing contest with a short piece that featured Piglet and Pooh reporting the weather. Hannah is founder and principal of Lahayim, a boutique consulting collective with partners in San Francisco, Washington, DC, New York and Charlotte. She embraces daily opportunities to lead teams and work with organizations that share her core values of integrity, passion, lifelong learning and joy. Learn more at lahayim.co 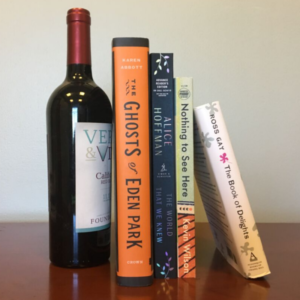 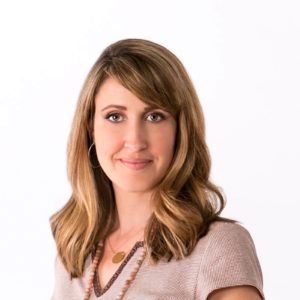 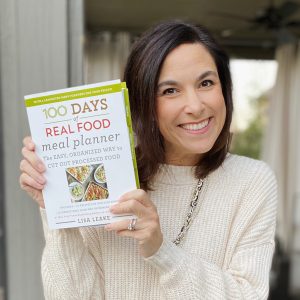 At Home with Lisa Leake