An Evening with Chef Bruce Moffett 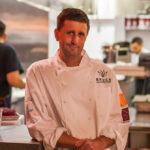 Chef Bruce Moffett grew up in Barrington, Rhode Island. After earning a degree in political science and briefly working the political circuit in D.C., Bruce decided his true passion lay in the culinary arts. He was formally trained at The Culinary Institute of America (CIA) in Hyde Park, NY, and after graduating with honors, Bruce gained restaurant experience in both Atlanta and Boston. In 2000, Bruce moved to Charlotte and opened his own restaurant, Barrington’s. He was recognized as a James Beard Foundation Best Chef Southeast Nominee in 2009. 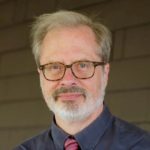 Dr. Tom Hanchett, moderator, retired after many years with Levine Museum of the New South and earlier with Charlotte Mecklenburg Historic Landmarks. But he hasn’t given up work as a community historian. He writes a column on international restaurants for the Charlotte Observer, “Food From Home” gives tours including the ongoing “Charlotte in Black & White and More” for Community Building Initiative, and he lectures frequently on our city’s history. 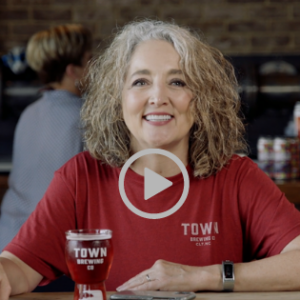 The Authors are IN!

Events
Verse & Vino 2021
Five New York Times best-sellers will be there – will you? More about the AuthorsMore about Verse & VinoBuy tickets
Read More 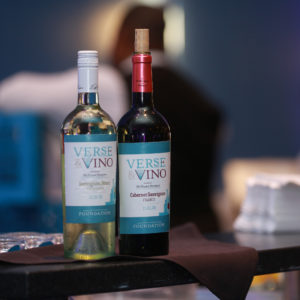 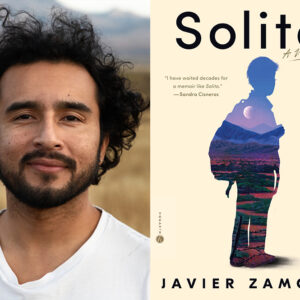 The Buzz: a highly anticipated debut from the acclaimed poet has been hailed as “the mythic journey of our era” (Sandra Cisneros)