The renaming provides an opportunity to celebrate the life and legacy of Ms. Westbrooks, who served her community for many years. “Ms. Westbrooks was a mentor and inspiration to many library and community leaders, and was a tireless advocate for reading, libraries, and education,” says Rob Harrington, chair of the Charlotte Mecklenburg Library Board of Trustees and an attorney with Robinson Bradshaw. “We’re excited to share the good news with the community about Ms. Westbrooks who was an extraordinary leader, library professional and role model, and we look forward to celebrating the renaming with the community after the Library reopens.”

Ms. Westbrooks was born in Cumberland, MD., in 1921 and raised in Fayetteville, NC. She was hired by the Public Library of Charlotte & Mecklenburg County in 1947. Prior to desegregation, Ms. Westbrooks managed the only library serving African American residents in Charlotte at the time—the Brevard Street Library for Negroes. In 1957, she was promoted to Supervisor of Branches, making her the first African American public library supervisor in North Carolina. She served in this role for many years, overseeing significant expansion of the library system, until her retirement in 1984. Ms. Westbrooks passed away in April 2017 at the age of 96.

The Allegra Westbrooks Regional Library – Beatties Ford Road opened on April 20, 1997, replacing the historic North Branch that had served this neighborhood since 1957. The 19,645 sq. ft. branch is in the heart of Charlotte’s Northwest business and residential corridor and serves a population with diverse needs. 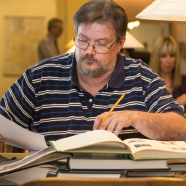 In Libraries we Trust 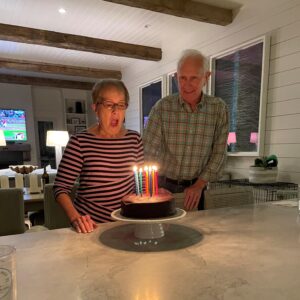 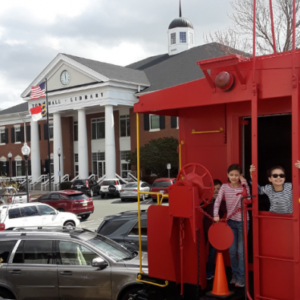 Because of You, Library Locations
educational success

Understanding community, one branch at a time