“We take for granted the power of the written word.”

Books and libraries touch lives. As we prepare for another Verse & Vino, we received the following email from Library supporter Ron Lamberth. This story is shared with his permission:

“I have been meaning to reach out to you for a while to share something that developed after Verse & Vino 2016.  You may recall the book Tom Rinaldi spoke about, The Red Bandanna, that is the story of Welles Crowther.  Welles was a Boston College graduate and a hero of 9/11, having made decisions to help others find a way out of the second tower only to be among the ones left in the lobby as the building collapsed.  Immediately after Verse & Vino, I read the book and shared it with several friends. We were all moved by the story….so much so that 4 couples are heading to Boston next weekend to run The Red Bandanna 5k, held in honor of Welles.

I just wanted to let you know that had it not been for Verse & Vino, I likely would have never heard of this book.  I think at times we take for granted the power of the written word and the role public libraries have in enriching our lives.  Unexpectedly, last year’s Verse & Vino had an impact on my life.  As a result, I will experience an event next weekend that would otherwise have never been on my radar.  More importantly, I will be running this race knowing the story of Welles Crowther, and that alone will make this race one of the most meaningful I have ever run.”

How the Foundation is supporting Community Read 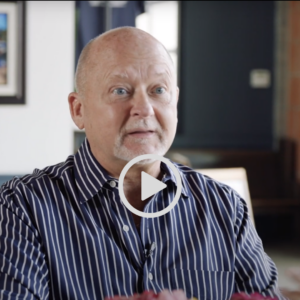 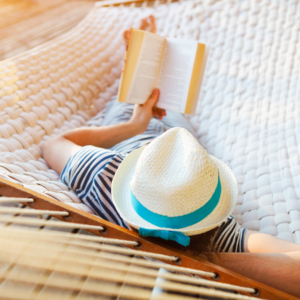