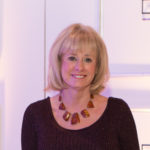 Kathy Reichs is the author of sixteen New York Times best-selling novels featuring forensic anthropologist Temperance Brennan. Like her protagonist, Reichs is a forensic anthropologist—one of fewer than 100 ever certified by the American Board of Forensic Anthropology. A professor in the department of anthropology at the University of North Carolina at Charlotte, she is the former vice president of the American Academy of Forensic Sciences and serves on the National Police Services Advisory Council in Canada. Reichs’ own life, as much as her novels, is the basis for the TV show Bones, one of the longest-running series in the history of the Fox network. New Release: Bones Never Lie 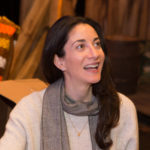 Lauren Oliver is the author of the young adult novels Before I Fall and the Delirium trilogy: Delirium, Pandemonium and Requiem, which have been translated into more than 30 languages and are New York Times and international best-selling novels. She is also the author of two novels for middle-grade readers, The Spindlers and Lisel & Po, which was a 2012 E.B. White Read-Aloud Award nominee. A graduate of the University of Chicago and NYU’s MFA program, Oliver lives in Brooklyn, New York. Oliver’s adult debut novel, Rooms, was released this Fall. New Release: Rooms 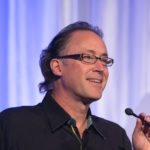 Hampton Sides is an American historian, journalist and the author of the best-selling histories Hellhound on His Trail, Blood and Thunder and Ghost Soldiers. Hampton is editor-at-large for Outside Magazine and has written for such periodicals as National Geographic, The New Yorker, Esquire, Preservation and Men’s Journal. His magazine work, collected in numerous published anthologies, has been twice nominated for National Magazine Awards for feature writing. A native of Memphis with a BA in history from Yale, Hampton has guest lectured at Columbia, Stanford, SMU, Yale and Colorado College, among other institutions. New Release: In The Kingdom of Ice 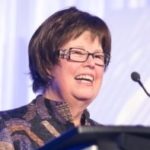 Debbie Macomber, the author of Blossom Street Brides, Starry Night, Rose Harbor in Bloom, The Inn at Rose Harbor, Starting Now, Angels at the Table, A Turn in the Road, 1105 Yakima Street and Hannah’s List, is the leading voice in women’s fiction. Nine of her novels have hit No. 1 on the New York Times best-seller list, with three debuting at No. 1 on the New York Times, USA Today and Publishers Weekly lists. In 2009 and 2010, Mrs. Miracle and Call Me Mrs. Miracle were Hallmark Channel’s top-watched movies for the year. In 2013, Hallmark Channel produced the original series Debbie Macomber’s Cedar Cove. She has more than 170 million copies of her books in print worldwide. New Releases: Love Letters, Mr. Miracle 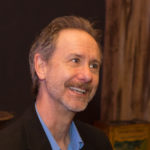 Ron Rash is a celebrated poet and internationally acclaimed author of five award-winning novels and five, soon to be six, prizewinning short story collections. His luminous tales capture the eerie beauty, stark violence and rugged character of Appalachia in work that spans the Civil War to the present day. His poetry and fiction have appeared in more than 100 journals, magazines and anthologies, from the Longman Anthology of Southern Literature and Sewanee Review to The New Yorker and The Atlantic. In 2011, he was inducted into the Fellowship of Southern Writers, whose members have included Eudora Welty, William Styron, and Walker Percy among others. His novels have been universally praised and have appeared time and again on many years’ best lists. His fourth novel, Serena, was a 2009 PEN/Faulkner Finalist and a New York Times best-seller. It has been made into a major motion picture starring Jennifer Lawrence and Bradley Cooper. New Release: Something Rich and Strange 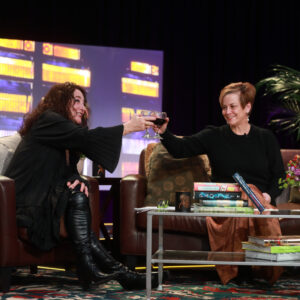